Celebrating love at our riverside venue

Michelle’s brother Christopher became friends with Brian at Fairfield; the future couple’s path first crossed before a Harpoon event in 2013. Fast forward to a few years later, and hosting a wedding in this city seemed a no-brainer. “We grew up near Boston, live in Boston, and fell in love in Boston,” says Michelle and Brian. They wanted a hotel that didn’t feel like a “generic, average ‘chain’ hotel,” and they praise the Marlowe for its unique, independent feel and artsy, vibrant decor. While they really wanted to be in the city, they also loved the idea of being so close to the river. After the joy-filled festivities, the couple spent the night at the Marlowe, where Michelle insisted on taking a bath in the huge tub before checking out. They then traveled to Portland, Maine, for a mini-moon and recently returned from their official honeymoon on the Amalfi Coast and in sensational Sicily. 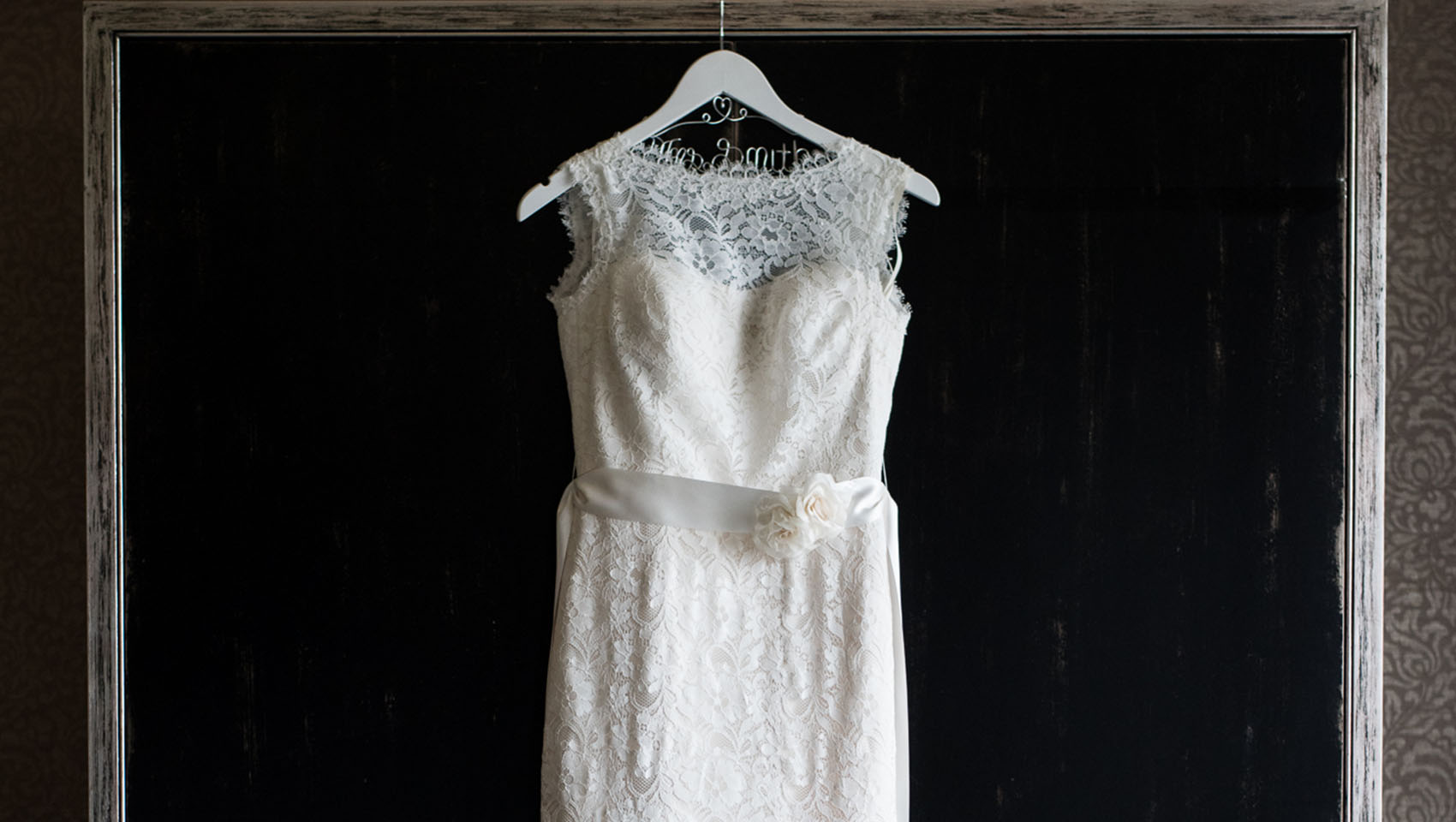 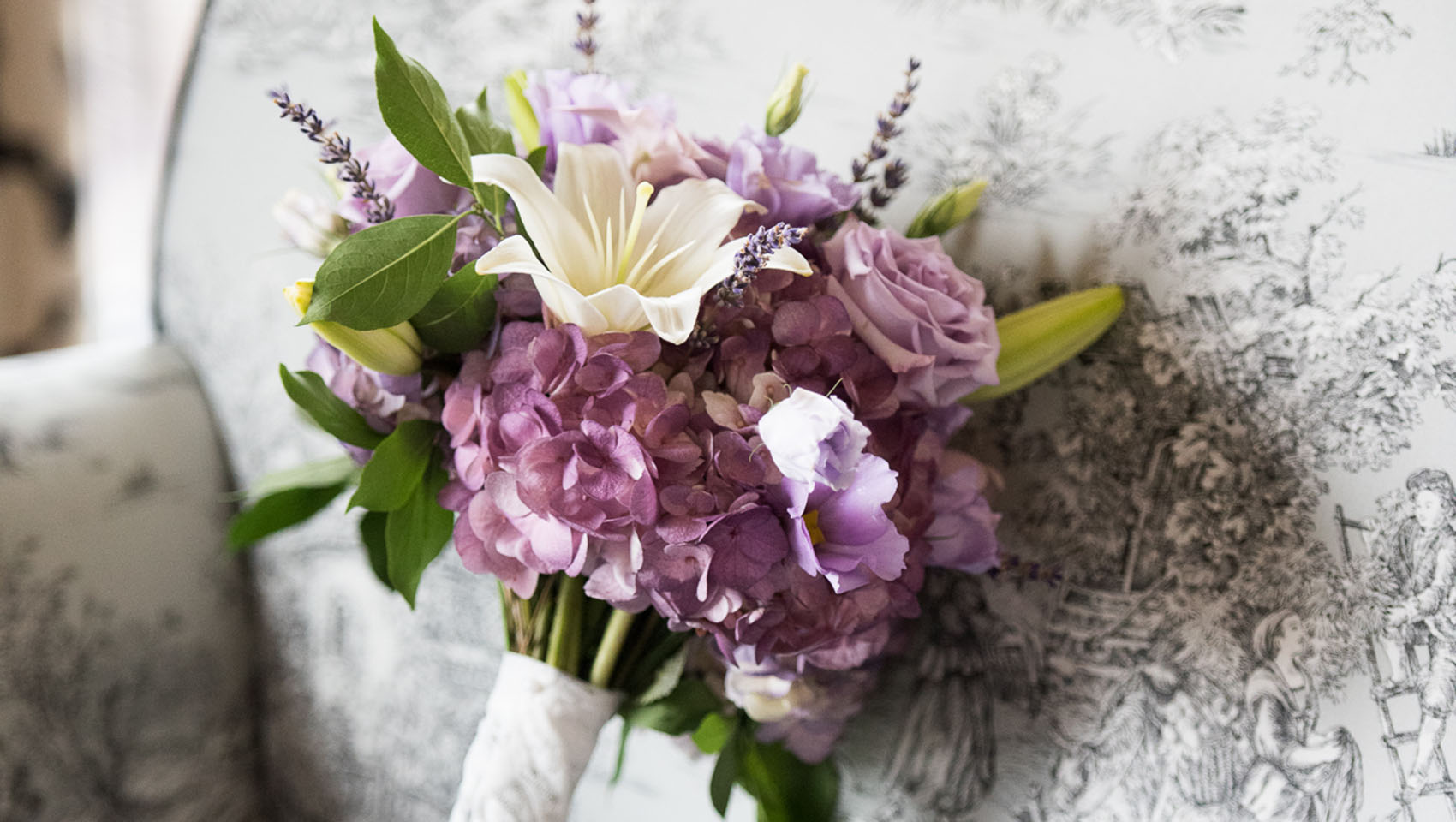 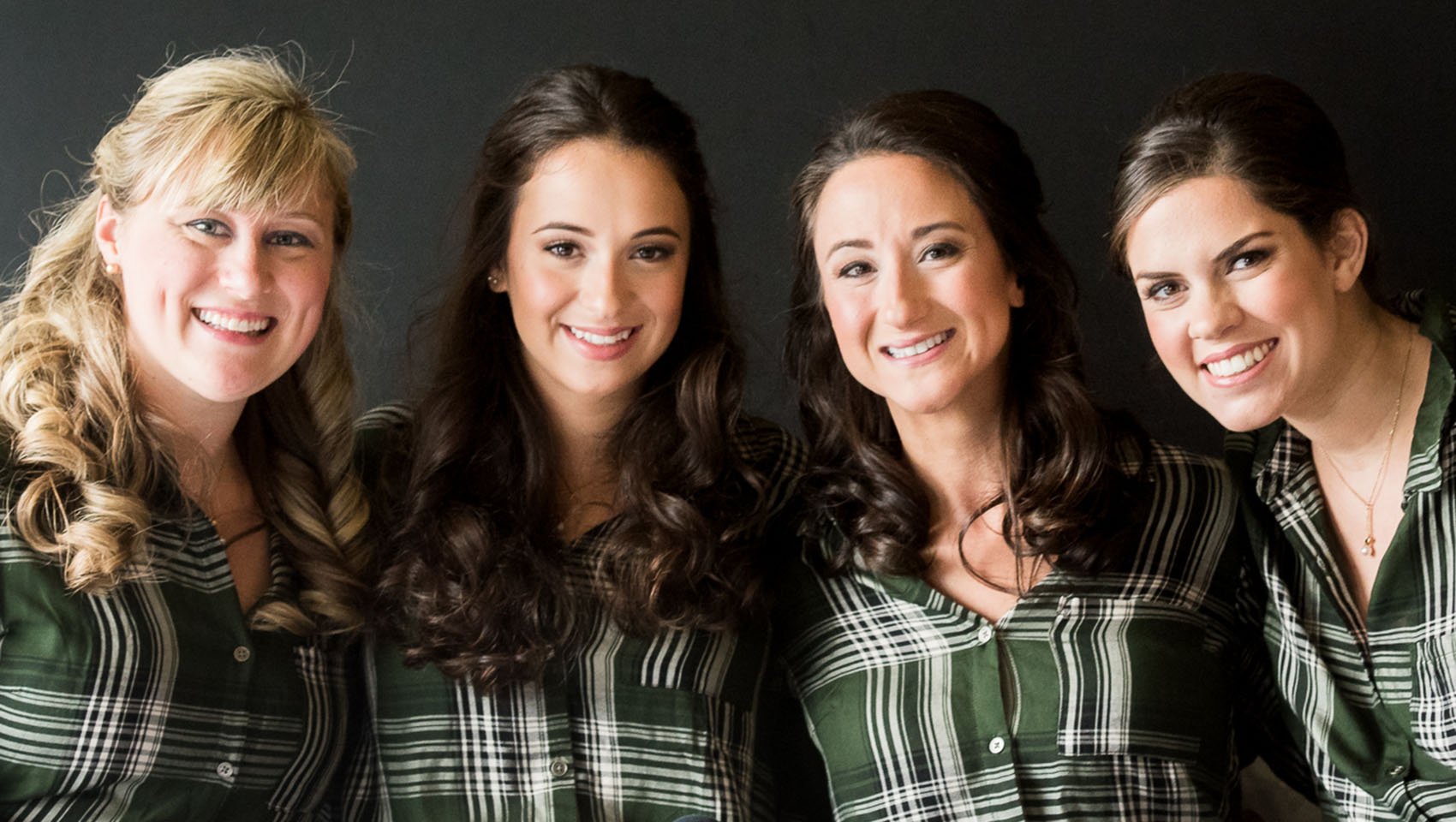 They spent the night before the wedding at Hotel Marlowe, sleeping in separate rooms with their respective siblings. In the morning, Michelle and her party enjoyed a bridal brunch in the suite while getting their hair and makeup done. Meanwhile, Brian’s dad brought him some “Dunks” from the CambridgeSide. 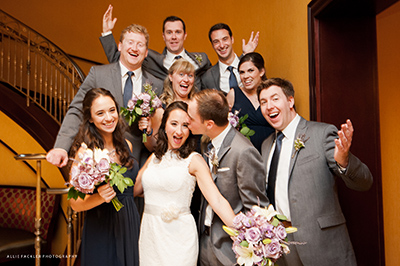 “The photographers and videographers captured the joy on my grandma’s face seeing me put on the veil she got married in over 60 years ago.” 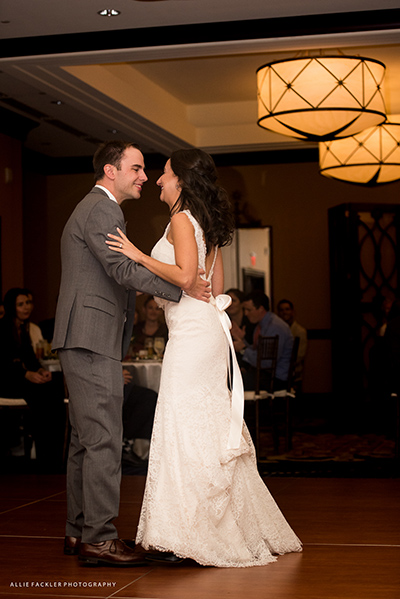 The ceremony took place at St Catherine’s of Genoa, about three miles from the hotel. This is the church where Michelle’s paternal grandparents got married, and Brian’s maternal grandfather grew up going here, too. They had a short ceremony that Father Brian made very personal—with a few laughs interspersed. Michelle surprised absolutely everyone (including herself!) by not crying. 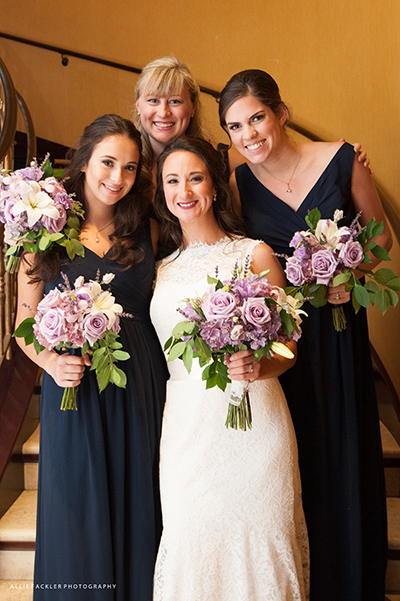 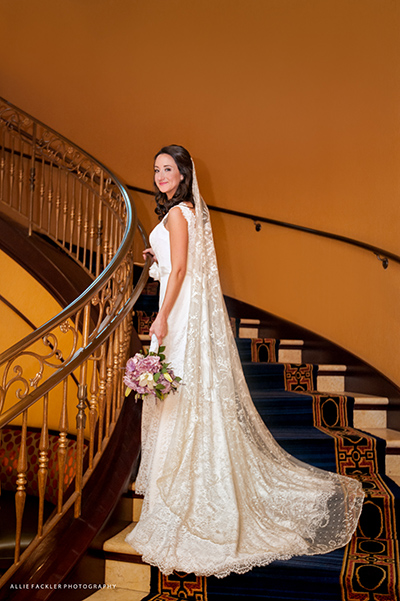 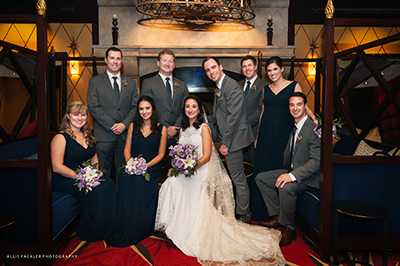 The couple loved working with their wedding specialist, who they call a true pleasure to work with from day one. 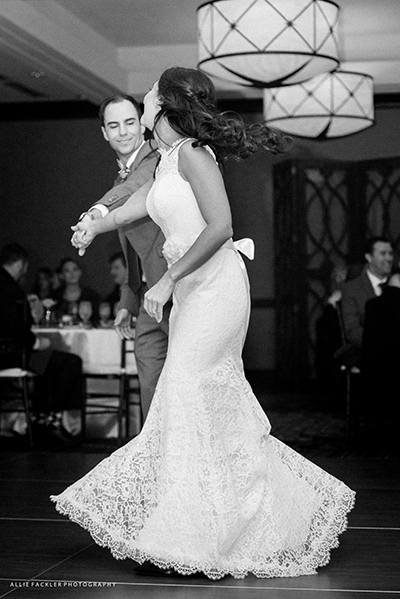 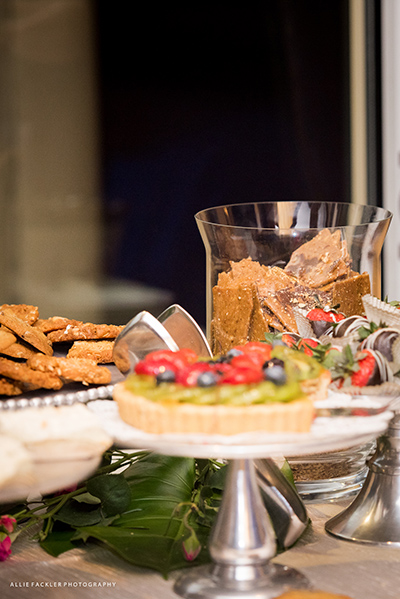 The couple used a bakery that allowed them to get their dream cake in addition to a full dessert buffet. The wedding cake was a simple, classic white, three-tiered creation with Italian buttercream and fresh flowers. The other cake served was “the most amazing chocolate mousse.” The dessert buffet included cookies, bars, apple galettes, fruit tarts, eclairs, chocolate dipped strawberries, toffee, and hermits.

Back to Real Weddings