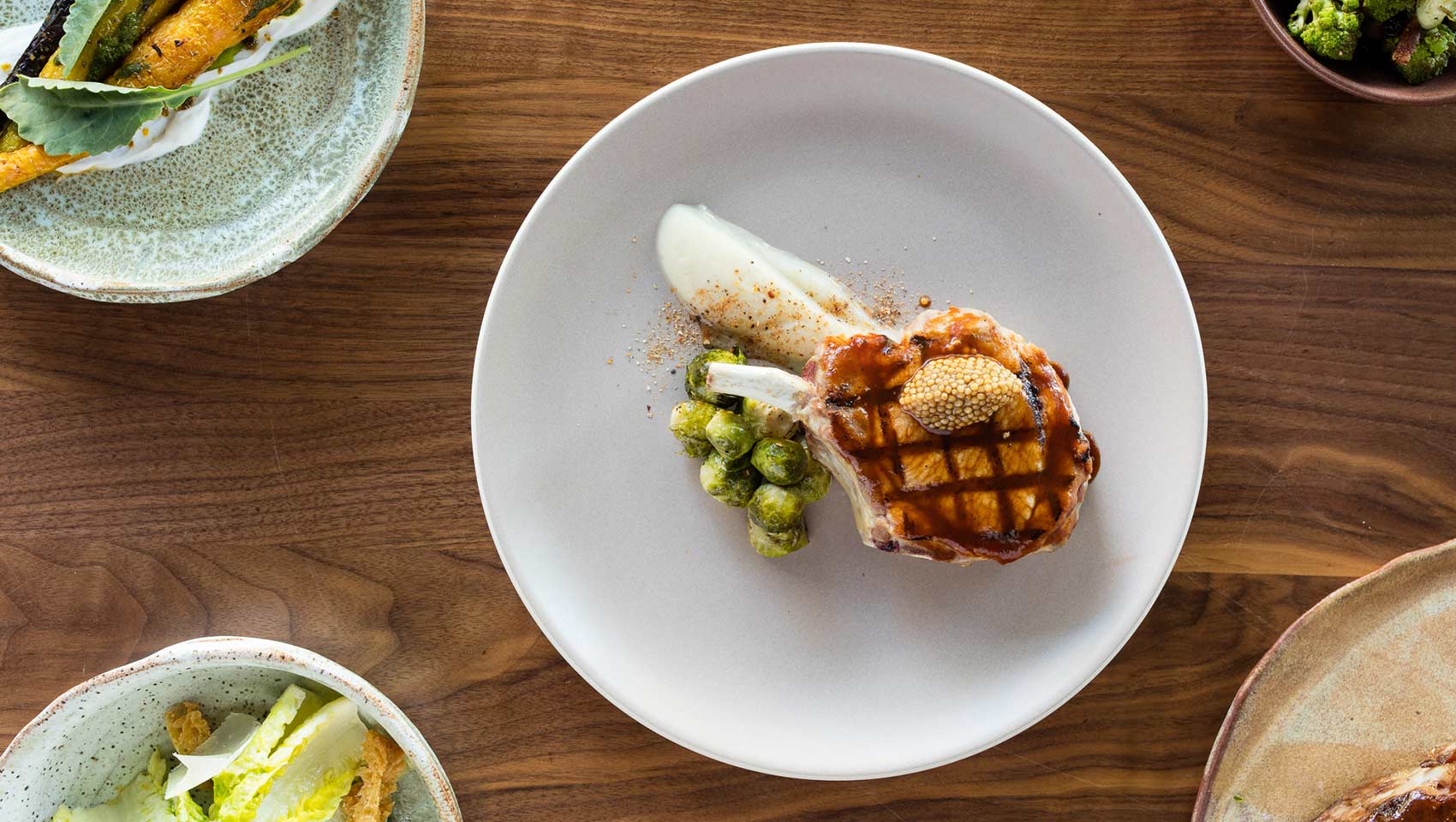 The Man Behind Bambara Kitchen & Bar 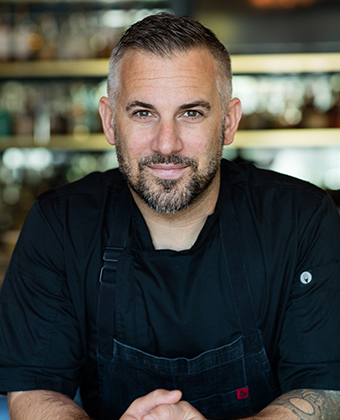 < Back to Bambara Kitchen & Bar

David Bazirgan is known for his work on western shores, helming both Fifth Floor and Dirty Habit restaurants in San Francisco. But Bazirgan’s story begins on the East Coast. With classically humble beginnings, washing dishes in his hometown of Newburyport, Massachusetts, Bazirgan went on to study French technique at the Cambridge School of Culinary Arts in Boston.

After graduating, Bazirgan worked through a number of renowned Boston area restaurants, including Stan Frankenthaler’s Salamander and Todd English’s Olives. But his most important Boston connection was Chef Barbara Lynch, his would-be mentor. Taking note of Bazirgan’s drive, Lynch connected him with his first job out of culinary school at Boston’s prestigious Galleria Italiana. Before moving to San Francisco in 2003, Bazirgan was chef de cuisine at Lynch’s No. 9 Park, where he helped craft the first of their acclaimed seven- and nine-course tasting menus.

After his tenure under Lynch, Bazirgan sought change and headed to the Pacific Coast to take on a new role at the City by the Bay. Before leading the kitchen at Fifth Floor, which earned three and a half stars from The San Francisco Chronicle, Bazirgan was executive chef at Chez Papa Resto at Mint Plaza, and at Jocelyn Bulow’s Baraka in Potrero Hill (where he earned a 2005 StarChefs San Francisco Rising Star Award), and also at Elisabeth Daniel in Jackson Square. Fifth Floor was replaced by Dirty Habit in 2014, where Bazirgan executed progressive small-plates, a welcome change from the constrictions of tasting menus in a slightly more relaxed—but food-serious—context.

Missing his home turf, Bazirgan returned to the east coast in the summer of 2016 to take on the role of executive chef at Cambridge, Massachusetts restaurant, Bambara Kitchen & Bar in Kimpton Hotels’ Hotel Marlowe. At Bambara, Chef Bazirgan’s menu reflects inventive, Mediterranean-influenced takes on classic bistro fare, the culmination of his east and west coast experiences.